Returning to Children of the Law of One

The Age of Aquarius takes us on a Journey of Collective Transcendence. Transcendence refers to the aspect of God’s nature and power which is wholly independent of the material universe. The highest levels or holistic levels of human consciousness.

Age of returning to Wholeness through merging of the masculine and feminine energies within, our True Nature – the God nature since we all emerge from that Supreme Source and it is alignment with Source that we all seeking.

Collectively we shedding off the archetypal patterns or models of the Age of Pisces as we embrace the Aquarian age.

Age of Pisces (Fish) influenced by the opposite sign Virgo (Virgin)

Age of Aquarius (Water-bearer -Water) also influenced by its opposite astrological sign Leo (Lion -Fire), this signals the merging of polarities.

A Chinese philosophical concept that describes how obviously opposite or contrary forces may actually be complementary, interconnected, and interdependent in the natural world, and how they may give rise to each other as they interrelate to one another. 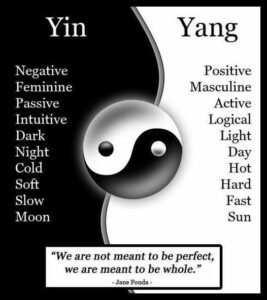 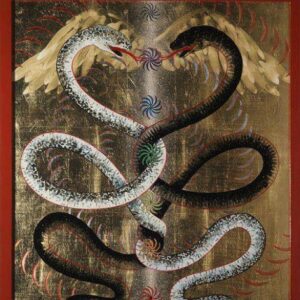 The awareness of the return of the Serpents of Wisdom that existed during the Golden Age of the Atlantean Civilization [ Age of Leo 10,500 BC to 8000 BC].

Upon the deluge they travelled to Ancient Egyptian -Kemet to establish Ancient Egyptian Order of the Serpent, and continued to spread the ancient wisdom in the East and West while others went in hibernation. However, throughout millennia, their teachings were corrupted and no longer resemble the original doctrines.

The Great Shift from Piscean to Aquarian Age

The transition of the Age of Pisces to the Age of Aquarius, we have and continue to witness the battle between two different systems within ourselves and the world at large:

N.B This great shift also ushers us with the possibility for joining the spiritual to the collective, a time in which the longing for transcendence and divine connection surpasses the barriers of identity, race, color and social status, to a place where all humanity may reach the eternal universal connection.

The key phrase for this Aquarian age is “To be your True Self”, “To honour your own Truth”

The key to the astrological sign Aquarius is “I know.”  – i.e., Knowing Thyself.

Knowing others is wisdom, knowing self is enlightenment -Lao Tzu

This is the age of information. Nothing is secret anymore. All information is available at your fingertips. Where the Piscean age was organized in a vertical, up and down structure of hierarchies, the Aquarian Age is organized in a horizontal network, opening the world up to true equality.

During this age, the focus is no longer on your identity and existence (“to be or not to be”), but on accepting yourself as a whole person (“be to be”) who does not need to believe in something outside of yourself.

You are ready to accept that you have the knowledge and wisdom within yourself. It is no longer necessary to attach to something outside yourself, but to become your own leader, the Architect of your own Reality. Instead of being a railroad car that is pulled by an engine, you become your own engine. It is your responsibility to stay on the tracks and to keep moving forward.

Those who know not that they are ONE, Act not as ONE. Those who act not as ONE, create not Love but suffering and disharmony. What you create you receive. The fruits of your acts will follow your days.[1]

Join  me as we travel back in time

Let us revisit  the Golden Age of Atlantean – the Children of the Law of One, the Serpents of Wisdom.

That is Paradise, it is not far-fetched, it is within our reach for it existed before and the memory thereof is deeply embedded in our collective consciousness.

We have chosen to forget and be ruled by FEAR instead of cultivating heart-centered awareness fueled by Love,  the Divine Power.

The Story of Religion as observed through history is a sad one, though it has contributed in drawing us nearer to the “God” we profess to worship.

In a world where religion has been always a double-edged sword, it transmitted conflicting messages:

These inflicted wounds have resulted in the perpetual struggle for meaning and dignity, and the quest for peace and happiness. The moment is ripe for us to partake  on this journey of collective transcendence during this Age of Aquarius.

1] Jon Peniel, The Children of the Law of One & The Lost Teachings of Atlantis (Network, Florida 1997)

The merging of the divine feminine and divine masculine 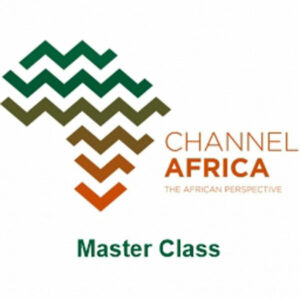 Sir Max in conversation with Dr Mmatheo Motsisi, a healer, mystic and author, about the return of the serpents of wisdom and the goddess in the Aquarian age.