Healing Power of Nature :大自然的治愈力量 as it is written in our logo  serves as a sacred emblem to seal our deep reverence for Natural ways of Healing.

In many cultures dragons are viewed as representing the  Primal Forces in Nature and the  Universe. They are both Creators and Destroyers of life.

The dragons are believed to represent potent propitious powers, especially control over Rainfall, Floods and hurricanes. The dragon / Serpent like the Snake are an ancient symbol for Healing & Wisdom. Dragon is still a very popular symbol that stands for valiance, heroism, boldness, self-confidence, power, excellence, perseverance, nobility, vitality and happiness. It brings about physical as well as spiritual well-being and strength. It is related to the spring season and representatives of auspiciousness and new beginnings 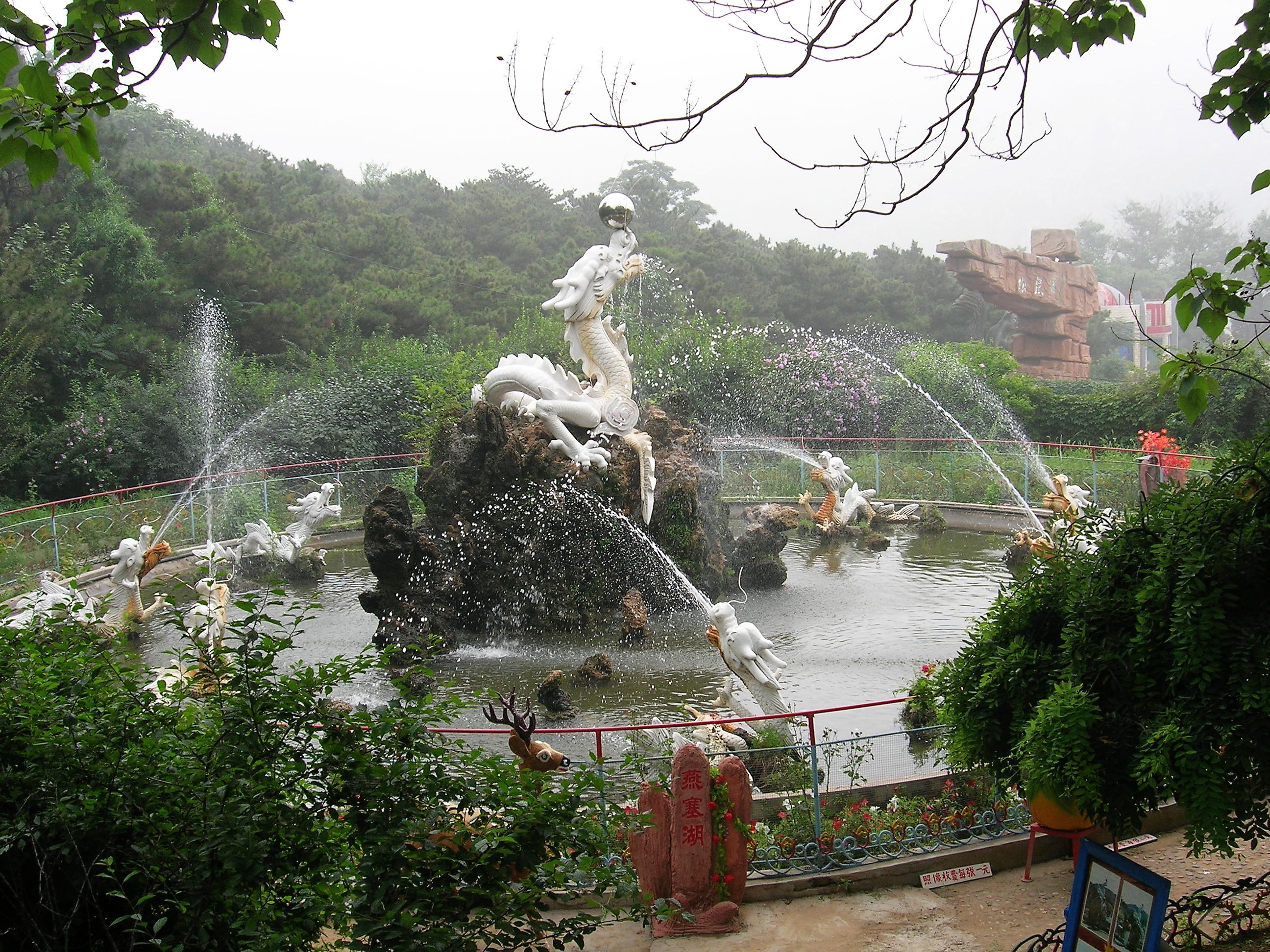 Knowing is the beginning of freedom.

The art of knowing is the art of realizing freedom.

All suffering comes from ignorance:

Ignorance of what I am,

Ignorance of who I am, of what we are.

The art of knowing is the opening of the secret of life,

And a path for health, happiness and eternal life.

Medical Intuition
Medical Intuition refers to the ability to provide in-depth insights into your current state of health and wellness, and assess physical illness or imbalance in the body and trace this back to its original cause.

It is an information centre that can be accessed during a medical intuitive assessment in order to detect root cause of the dis-ease or disharmony at the etheric / spiritual level before they manifest in the physical plane. This unique energy system is powerfully affected by emotions and level of spiritual balance as well as by nutritional and environmental factors.

Dr. Gerber, the author of the handbook on Subtle Energies namely, Vibrational Medicine,  advocates that a system of medicine which denies or ignores existence of the spirit will be incomplete because it leaves out the most fundamental quality of human existence, the spiritual dimension.

Often, Dis-ease / Disharmony challenge us to unleash the Power Within, the dormant healer in order to be in harmony with Self and Nature!

Let us understand that humans are more than just physical bodies:

Holistic Healing is rooted in the awareness that each particle of creation is alive and filled with life force. The Chinese call it Qi, the Japanese call it Ki, the Hindus call it Prana, while the Polynesians call it Mana, almost every other spiritual culture has name for it.

People need to understand that the emotional, psychological and spiritual energy lies at the root of their illness, dis-ease or life crisis.

Positive and Negative experiences register a memory in cell tissue and Energy field which if left unattended at a spiritual level will manifest itself at the physical.

Neurobiologists have proved that Neuropeptides – chemicals triggered by demotions are thoughts converted into matter.

Just like a Radio Stations that operate according to specific energy wavelength, the human body functions in the same manner.

In a nutshell, the body is calibrated to absorb and process specific emotional and psychological energies.

There will be Energy Indicators e.g. Prolonged Lethargy, Depression and other symptoms indicating Loss of Life Energy

The conducted Medical Test / Investigation will yield a negative results indicating that everything is Normal . There is nothing happening at a physical level.

Dis-ease originates at a spiritual level prior manifestation in the physical. Therefore the body is not a machine that readily responds to quick fixes without adopting a holistic approach in addressing the Emotions, Physical and Spiritual Beings.

NB. In order to holistically diagnose the root cause of the dis-ease / disharmony, understanding of both physical system and energy system is of paramount importance.

All Healers including physicians are called servants to facilitate the process of healing.

Energy Medicine is a holistic Philosophy that teaches:

Michio Kushi in his book, Your Body never Lies elaborates on the Law of the Universe, or we can say the Order of the Infinite  Universe that governs All in existence.  It operates perpetually  throughout  the dimensions  of this universe: producing, changing, decomposing,  and demolishing  all phenomena, including phenomena  from this Earth.

However,  these applications  which  as a whole  created  the way of life of the ancient peoples of the world, and the way of life in the Orient  until  a few centuries  ago   have  decayed  and  disappeared, due to the newly arisen  modern  ways of thought  and  technology, which are based mainly upon analytical, divisional and materialistic views, and  which have rapidly  spread  and prevailed  since the sixteenth century during the westernization  of the world.

After  experiencing   the  modern   scientific,  technological   and materialistic civilization, it has become clear that the very existence of life on this planet may be endangered  by the rapid degeneration of human  health  in the  modern world,  and  that  the  life sciences, including the modern  medical  approach,  have been inadequate  to preserve  human  well-being from such universal  decline.

Not only internal  treatments  and  external surgical applications,  but also the techniques of modern  diagnosis  itself,  are  frequently harmful  to human health. In view of these circumstances, the Renaissance of Traditional Wisdom based upon a more total comprehension of cosmology, including the Arts of health and diagnosis has become absolutely essential to recover humanity, individually and collectively.

In order to awaken the dormant healer within, let us meditate on these words by Michio Kushi:

When everyone reads everyone else,

When everyone reads the Art of Nature,

And they are coming forth from the Universe.

When we read them all without missing a single  word,

We have opened the book of the secret of eternal life.

Caroline Myss, Anatomy of the Spirit: The Seven Stages of Power and Healing (London: Bantam Books, 1997)