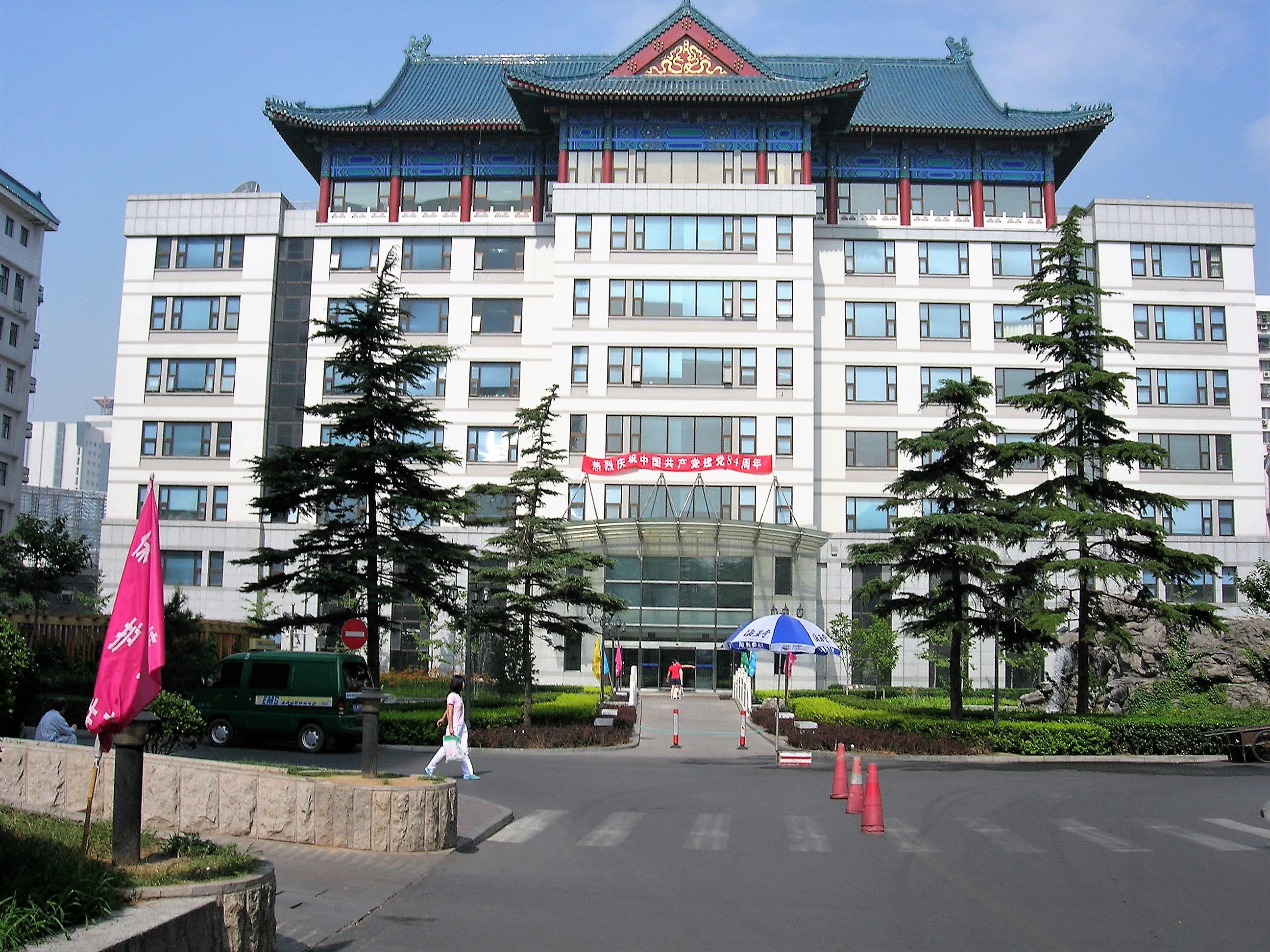 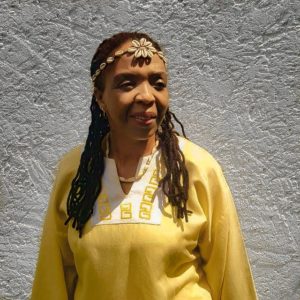 The  Practice of Traditional Chinese Medicine (TCM) & Acupuncture from an African Perspective: by Dr Mmatheo Motsisi

Watch the Video by China Plus TV

Traditional Chinese Medicine, also known as TCM, includes a range of traditional medical practices originating in China. It is an ancient medical system that takes a deep understanding of the Laws and Patterns of Nature and applies them to the human body. Preservation of health requires that we adhere to the Ways of Nature.

A Correlation exists between Nature and Man

According to Chinese health care theory, there is a correlation between Nature and Man. Since the Earth was born it has revolved around the sun and rotated on its own axis. When a person is born, all the organs of his body keep functioning under the direction of the autonomic nervous system.

Qi is the fundamental matter that maintains the physiological function of all the organs of the human body.

People in ancient times were aware of the ways to preserve health. By following the Ways of Yin and Yang, which is the Way of Nature. They exercised moderation in eating and drinking. They scheduled time for work and rest in a manner that ensured balance between those activities. So both their Body and Spirit were healthy and they lived to a ripe old age.

But people today are way different, having forsaken the Ancient ways of Being and Health Preservation. They have no set time to work and rest. They  indulge in excessive alcohol consumption and after they get drunk they indulge in acts of carnal gratification. To frequently  the use of Energy excessively and the indulge in temporary pleasures transgress the Ways of Preserving Health. Therefore, they get old at fifty.

Health is the greatest Possession.

Contentment is the greatest Treasure.

Confidence is the greatest Friend.

Non-being is the greatest Joy.

According to the Yellow Emperor’s Canon of Medicine, the kidney is the organ governing fluids in the human body. It receives the vital essence from other organs: heart, spleen, liver, and lungs. So when the other organs re full, the kidney gives a essence. When a person is getting  on in age, her internal organs deteriorate and her vital essence is drained.

The Cycle of a Woman’s life:

At seven, new teeth. At fourteen first menstruation. At twenty-one, the kidney qi is full. At twenty-eight, muscles and bones are strong. At thirty-five, her face becomes dry. At forty-two she begins to have white hair. At forty-nine menopause. Therefore, female follow a seven year cycle  while the male follow a eight year cycle.

The Cycle of a Man’s life:

At eight, new teeth grow. At sixteen, he is full of vital essence. At twenty-four,the kidney qi is full. At thirty-two, his muscles and bones are strong. At forty, he begins to lose hair.  At forty-eight, his face is withered. At fifty-six, his vital essence is deteriorated. At sixty-four, her begins to lose his teeth.

The Illustrated Yellow Emperor’s Canon of Medicine, An amazing book in the history of Chinese Medicine – Compiled and Illustrated by Zhou Chuncai and HanYazhou